Can you smell it? Panic is in the air.

To put that in perspective, here are the fastest 20% drops from an all-time high for the index:

The coronavirus scare has beaten down markets and pulled the U.S. into recession territory.

Is the sell-off overblown? Probably.

Is the media making the situation worse? Yes. Without a doubt.

And while stock tickers and indices are a sea of red, there are a handful of companies thriving due to the virus scare. One of them is Clorox.

The company has been all over the news recently as shoppers ransack stores for their virus-killing Clorox wipes. 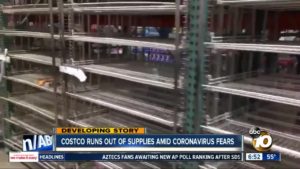 The story is simple…

Clorox is outperforming the market as investors anticipate more demand for its products that protect against the Coronavirus.

News of the buying frenzy has pushed the stock to new 52-week highs and is now being covered by all the major news outlets. 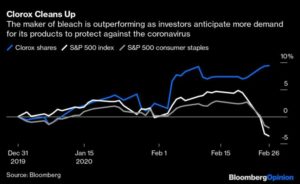 But before the financial media caught wind of Clorox, Pro Trader Bryan Bottarelli had already made the call to his readers.

Before the Coronavirus scare peaked, he sent Trade of the Day readers this alert:

I’ve been talking about my favorite Coronavirus play for the last few weeks in The War Room. And it’s Clorox (NYSE: CLX). And no wonder. The company makes the best cleaning agent in the entire world, Clorox Bleach. I’m convinced that the next time you’re at Target, instead of grabbing one bottle of Clorox Bleach or one bottle of Formula 409 (or any of its other professional cleaning and disinfecting products), you’re going to throw two bottles into your cart. And just like that, on a global scale, Clorox has doubled in sales.

With that in mind, it was no shock today that the Dow opened down 900 points. And yet, the only stock on my screen that was green today was (you guessed it) Clorox. It opened up $3 on the session. And once again, those who followed along actually made money today.

Since he alerted readers and his War Room subscribers about Clorox, the stock has continued to trade higher. Meanwhile, the Dow and S&P were down more than 14% each.

In the midst of the market sell-off on March 9 – which trigged a freeze on S&P 500 trading due to a 7% intraday drop – CNBC posted:

Shares of Clorox hit a new 52-week high on Monday as investors poured into the maker of disinfecting products. Clorox’s new high of $177.77 per share is its highest level going back to 1972.

Shares of the company are up more than 10% this month and last traded 1.4% higher. Clorox is the only company in the S&P 500 to hit a high on Monday.

Bryan called it before mainstream financial outlets picked up on it and the stock hit a 48-year high.

But Bryan didn’t recommend that readers buy and hold the stock for a 10% gain. Instead, he actively traded on the news.

As you can see from the streak of winning recommendations above, War Room members – who have access to his research – made a killing on the Clorox run.

Just listen to what members had to say…

Thanks Bryan for the recommendation on CLX. Just exited for a 30% gain!

Me too, I bought CLX call per Bryan’s comment, just sold for 68% profit.

Meanwhile, Anam cleaned up on the recommendation:

Rick followed along with Bryan for multiple Clorox wins:

Bryan thanks for another nice trade on CLX again. I held a little longer and pulled in some nice profit on this one, one more time. You are rocking this crazy market sir.

As you can see, members loved the Clorox recommendations.

Bryan was one of the first to say “Buy Clorox” – and his readers made a ton as the Coronavirus destroyed the markets – and now he’s getting ready to send out his newest pick.

Like last time, this could be a winning streak of recommendations as the stock trades higher on the news.

If you want to know when he’s eyeing a new play, you need to sign up for his free e-letter, Trade of the Day.

What’s amazing about Bryan’s newsletter is that he provides profit-producing insight every day the markets are open.

You heard that right. ONE NEW TRADE. PER DAY. DELIVERED TO YOUR INBOX. FOR FREE. And many will be ideas that move on Coronavirus news, just like Clorox.

So if you are ready to UP your trading game, sign up today for free Trade of the Day alerts!

Just sign up below. We’ll send it directly to your inbox.

By submitting your email address, you will receive a free subscription to Trade of the Day and occasional special offers from Monument Traders Alliance, Oxford Club, and our affiliates. You can unsubscribe at anytime. Privacy policy | Newsletter FAQ

*Past performance is not a predictor of future results. There is no guarantee of specific results and results can vary. All investing involves risk. Your capital is at risk when you invest - you can lose some or all of your money. You should not risk more than you can afford to lose.

*There is no guarantee of specific results and results can vary.

Copyright © Trade Of The Day, LLC. All Rights Reserved. 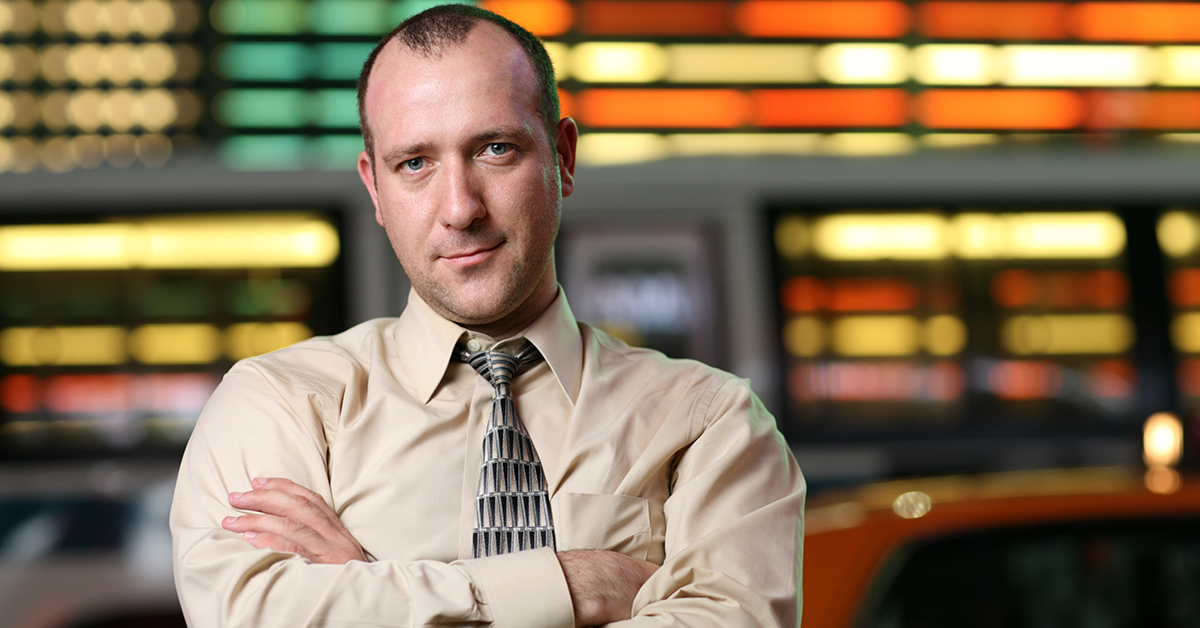 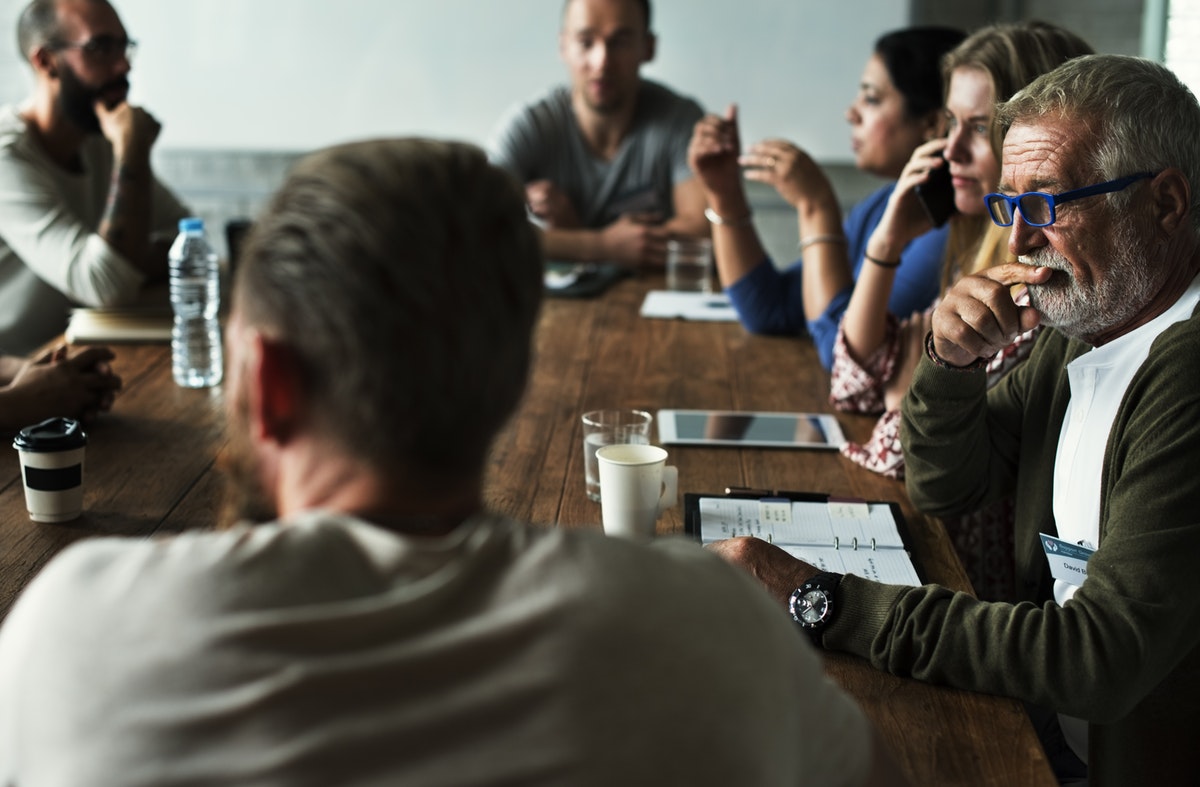 Your Invitation To Join A Pro Trader's Inner Circle... For Free!

Do Not Sell My Info