Why did one insider just sell $40 million worth of this stock?

If you happened to look closely enough, you probably noticed the parking lot was jam-packed.

Morning, noon or night – the place is full.

In mid-October, Telsey Advisory Group upgraded its Cracker Barrel rating from “market perform” to “outperform” – which happened to be a timely move. Because on November 27, Cracker Barrel reported fiscal first quarter results that saw revenues rise by 3.3% to $773.5 million and earnings per share of $1.96, which beat the consensus estimate of $1.91.

As a result, shares of Cracker Barrel gained 13% in November.

That’s why it raised eyebrows when we noticed that one major Cracker Barrel insider sold more than 240,000 shares of Cracker Barrel stock last week – clearing more than $44 million in the process.

Could this be the top?

Since this major insider sale, Cracker Barrel has indeed pulled back alongside the overall market. However, it still trades for 18 times forward earnings estimates – which could be pricey for a roadside country restaurant chain that is projected to grow earnings by 5% in the year ahead.

A move down to early November support at $160 could be the next directional move. 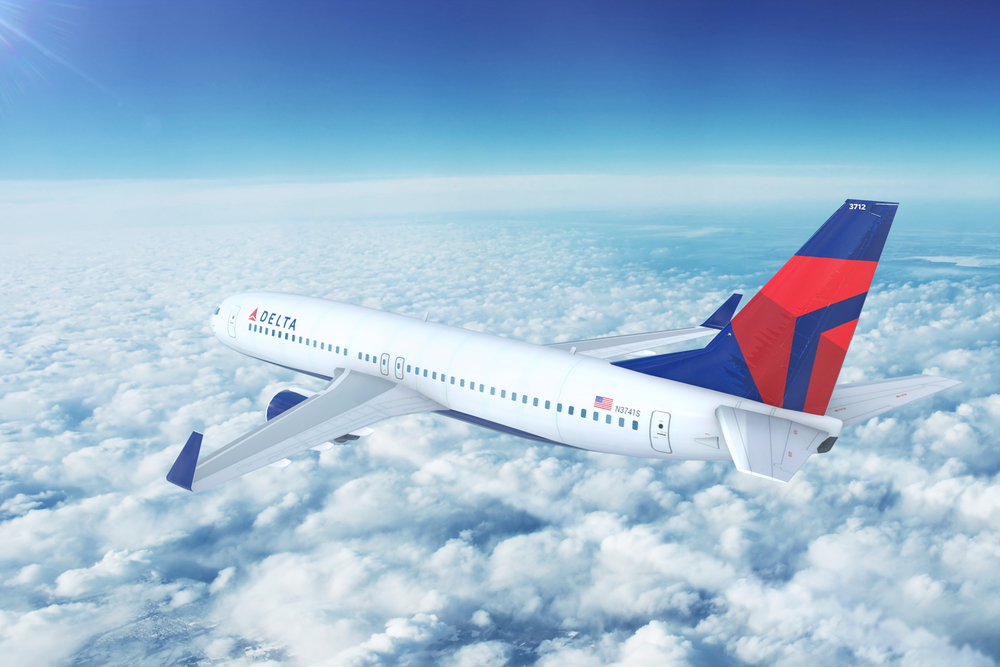